The board of Circus has in November 2020 decided to support six new research networks which will start in January 2021.

Aquifers in the Anthropocene ** 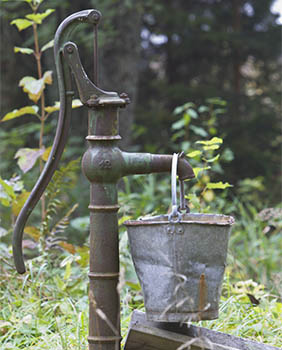 Groundwater is largely invisible and subsequently unpredictable. How does this particular condition affect experts, political decision-makers and citizens? How does it shape regulations, conventions, and agreements, forge social practices, and produce conflicts as well as cooperation? By creating an interdisciplinary research network consisting of senior and junior scholars in Cultural Anthropology, Law, and Peace and Conflict Research, the network aims at establishing a new frontline research area within the Disciplinary Domain of Humanities and Social Sciences at Uppsala University. The network will provide state of the art references and turn aquifers (a body of rock which can contain or transmit groundwater) into a public object of concern for decision-makers and society at large, thereby supporting the sustainable and cooperative global use of groundwater. 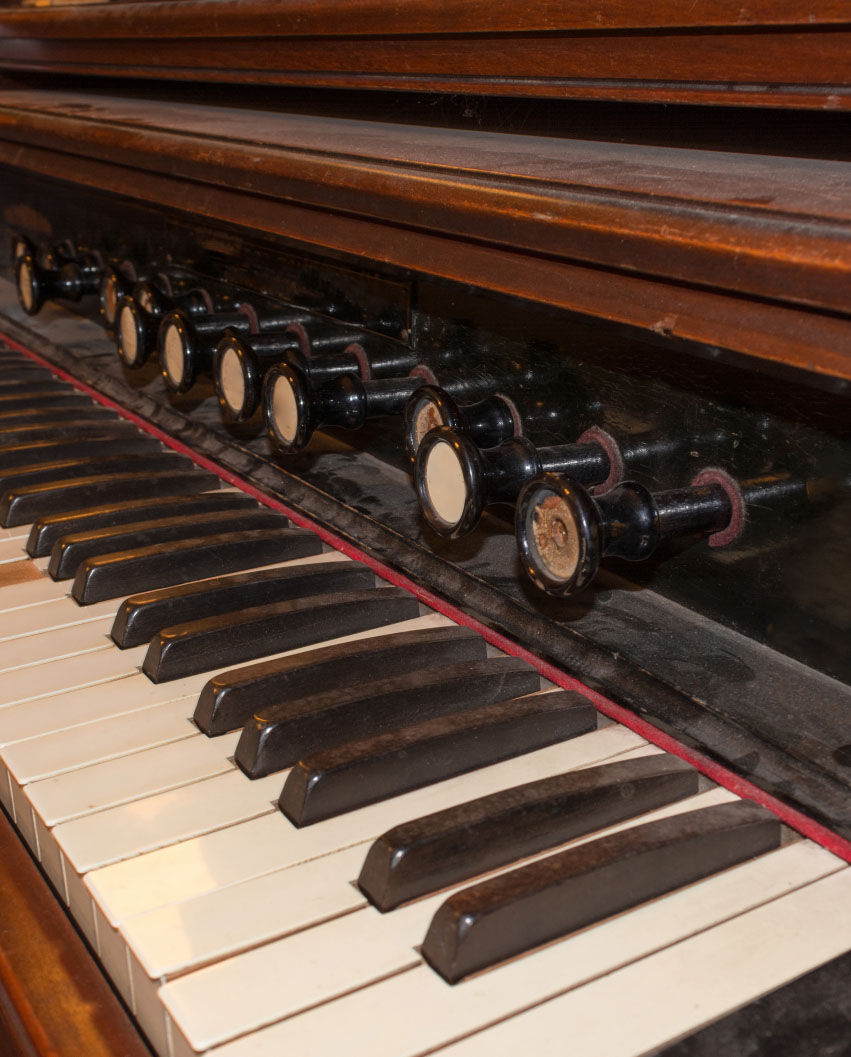 The image of Sweden as the Social Democratic middle way during the Twentieth Century is often pictured as a secular project. Welfare, future optimism, and solid housing meant a contrast to an old age characterized by poverty, oppression and religion. But in Sweden, Christianity never departed from modernity. New political forces and social strata wanted Christianity to be conveyed in new ways where ethics, solidarity and idealism would replace Luther´s small catechism. During the 1920s, elementary school teachers gained power with a Christianity which was liberal, democratically aimed, and based upon Jesus' Sermon on the Mount. The primary school functioned as a church for this other Christianity. This Interdisciplinary network will investigate this surprisingly unexplored religion as an expression of an attempt to create a Swedish national value base, and will be compared with similar projects internationally.

Leadership, effectiveness and the constitutional state in peace-time crises ** 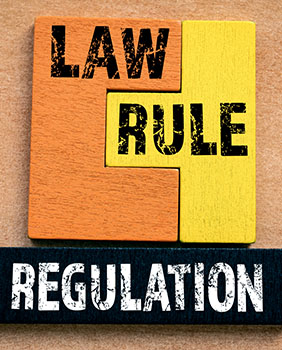 The Covid-19 pandemic has raised issues regarding the resilience of Swedish government institutions in the face of peacetime crises, as well as the constitutional and legal frameworks for crisis preparedness and management in Sweden. Despite numerous government committees investigating crisis issues in recent decades following a number of incidents, genuine reform of the Swedish crisis management system has not come to pass. In addition to this, there is a research deficit regarding crisis management in Sweden, especially regarding the constitutional and administrative frameworks. The purpose of this network is to promote interdisciplinary research on Swedish crisis management and preparedness and how they might be reformed. 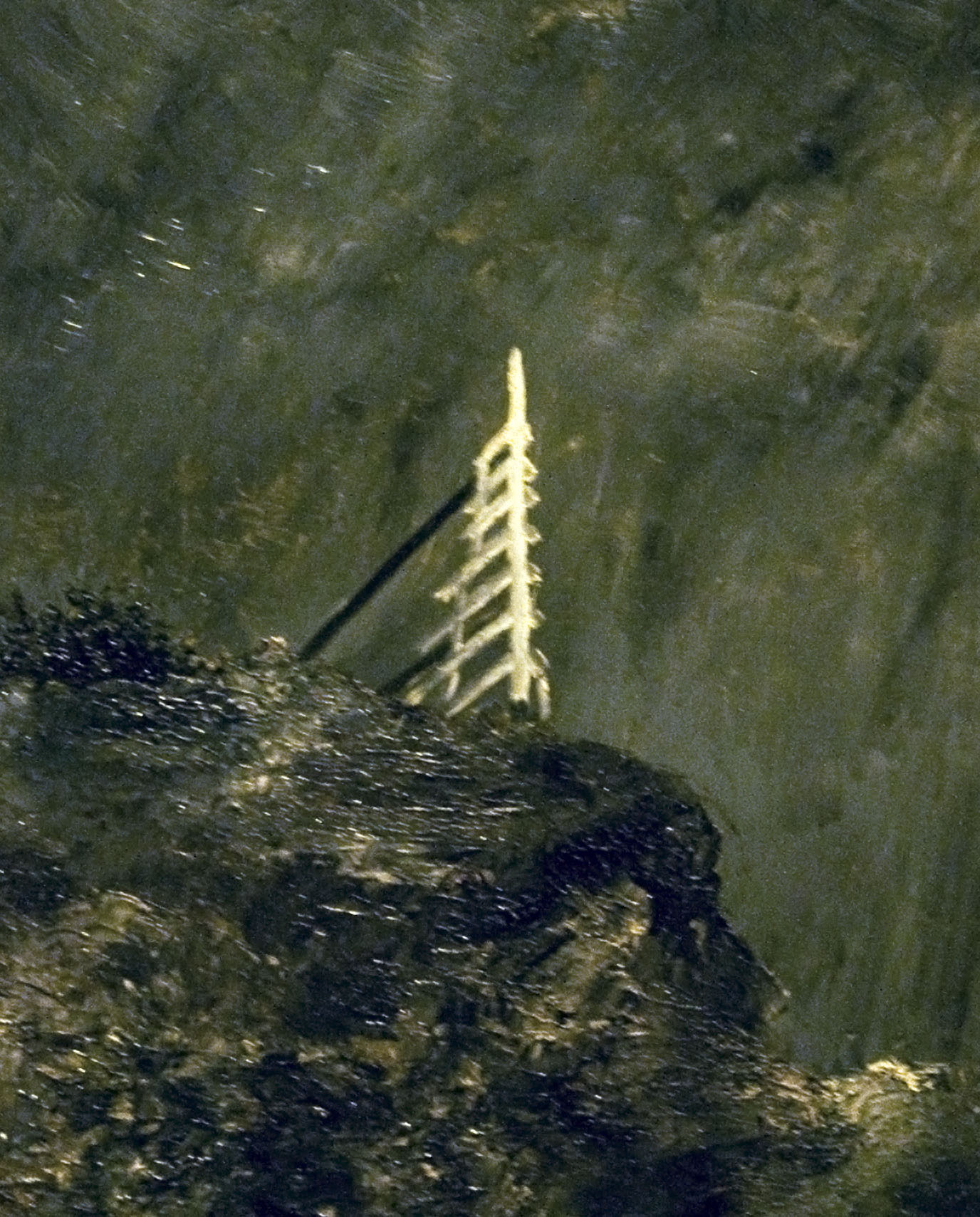 Anxiety is a human emotion that in psychology is usually defined as the experience of fear of an imagined, but not present, threat. Anxiety is understood as a cultural expression and driving force on an individual and political level, as an aspect of religious and existential experience, and as an object shaping and being shaped by historical and societal contexts. The purpose of this network is to create a platform for interdisciplinary collaboration, where researchers from different disciplines can meet, exchange perspectives, and develop new forms of collaboration. Through dialogue and exchange, the network will deepen the understanding of a multifaceted phenomenon with broad scientific and societal significance. 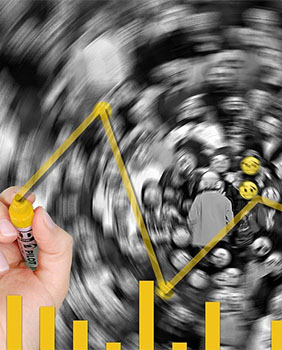 During the last decade, our society has undergone a transformation from analogue to digital. This transition has generated vast amounts of data describing things such as travel patterns, where and when we shop, make phone calls, etc. These data flows are often referred to as Big Data and are commonly used to measure societal performance. But Big Data alone cannot help us to answer society's central questions about e.g. sustainability, segregation and health. Instead, focus must be directed on mixing methods and approaches so that different datasets can be combined to progress knowledge. This research group will bring researchers together from a wide range of fields and backgrounds. The aim of the network is to allow a diversity of researchers to develop new collaborations on the basis of what the different groups' expertise has to offer.

FAL: Fieldwork in Anthropology and Linguistics ** 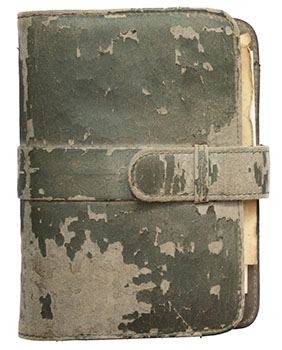 The world hosts an immense diversity of cultures as well as languages, the bulk of which are rapidly disappearing in the globalized world. Hence, it is a matter of urgency that they be documented before they will be lost forever. The idea for this network is to bring together researchers - primarily anthropologists and linguists – for whom fieldwork is a fundamental component of their research. Descriptive fieldwork as a method needs to be done efficiently, ethically and dynamically in order to respond to a changing world, especially as it concerns technological developments and the COVID-pandemic. The network wish to enable scholars from different disciplines to share experiences of fieldwork in a systematic way.