Housing as a right 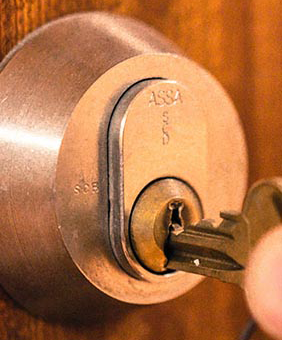 Housing as a Right received support from CIRCUS between 2019-2020. The network gathers researchers from the Centre for Social Work (CESAR), the Institute for Housing and Urban Research (IBF) and the Real Estate Research Institute (IFF) to investigate the intersection of legal and social housing policy issues. 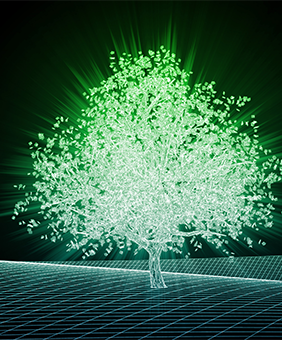 Ecological Narratives received support from CIRCUS between 2019-2020. The network brings together researchers from English, Cultural Geography, Gender Studies and Modern Languages to investigate diverse ecologies of signs and how these signs develop into narratives. Building on the interdisciplinary field of biosemiotics, the research network will develop a theoretical framework (cyber/bio/semiotics) that includes signifying and meaning-making practices in nonhuman lifeforms and computational media as well as human practices.

Exploring Rules and Principles in Citizenship: New challenges in the Wake of Migration, Populism and Increasing Global Interdependence 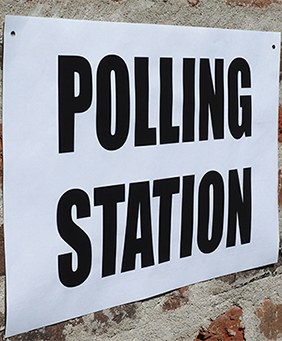 The purpose of the research program Exploring Citizenship, that had support from CIRCUS between 2017-2019, was to create an integrative interdisciplinary research environment to investigate citizenship and democracy. Increasing globalization and mobility create complexity when civil rights tend to be linked to citizenship in a specific country. The network gathers researchers from Philosophy, Law and Political Science. 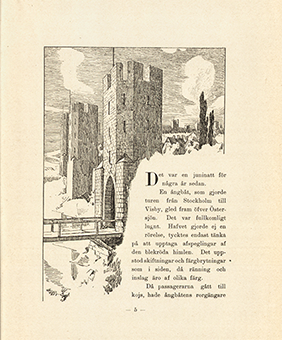 The research program From Close Reading to Remote Reading received support from CIRCUS between 2017-2019. The research program lays the foundation for infrastructure for computer-aided text analysis of Swedish texts. Computer-aided text analysis is a relatively new field of research that gives researchers great opportunities to analyse large volumes of text in order to find semantic, linguistic and thematic patterns. 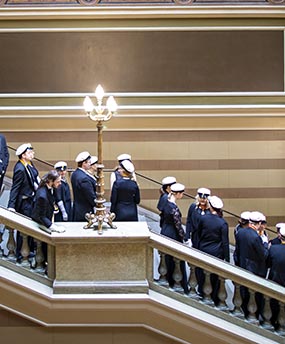 Given the enormous expansion of higher education in recent decades and its increasing strategic significance in society, it is surprising that relatively little research has been conducted in this field in Sweden. HERO investigates questions regarding the organisation and governance of education, its social structures, and the foundations for the university as an idea. The network gathers researchers from Political Science, Business Studies, Education Studies, History of Ideas, and Philosophy. The network has twice been awarded support from CIRCUS between 2017-2020. Since 2021, HERO is its own research center, Centrum för högre utbildning och forskning som studieobjekt (HERO). 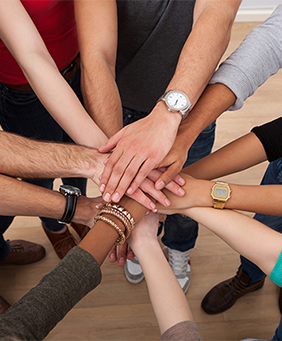 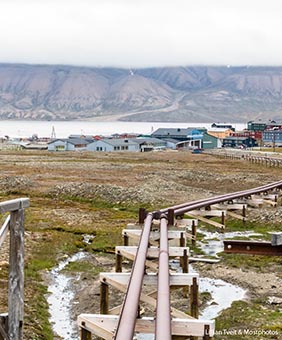 Cultural Heritage and Ethics in Peace and Conflict 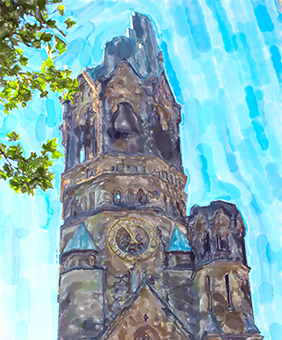 The research network Cultural Heritage and Ethics in Peace and Conflict had support from CIRCUS between 2019-2020. The network gathered researchers from Law, Philosophy, Art History and Peace and Conflict Studies to investigate factors that affect the protection of heritage property and how these factors in turn influence peace-keeping missions and re-building after conflicts. 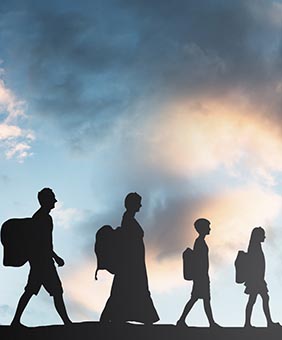 Nature as Culture: The (Re)production of Common Sense (NaC) 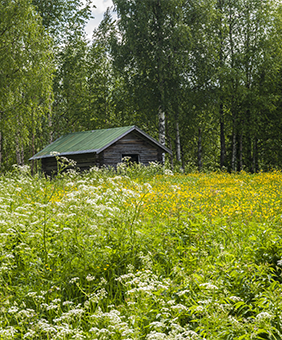 The multidisciplinary network Nature as Culture: The (Re)production of Common Sense (NaC) investigates first, how the concepts of nature and culture figure and are articulated in various disciplinary contexts and secondly, how these concepts, frequently through being taken as common sense, feature in establishing truth claims within different scientific cultural formations. 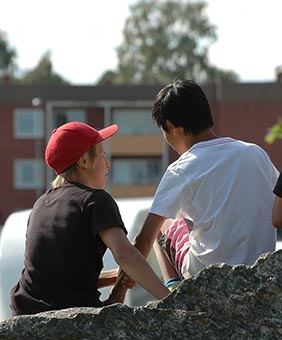 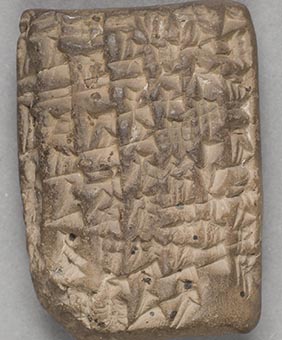 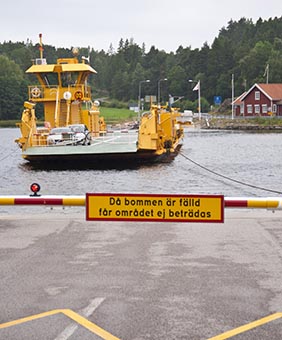 The role of commensality in the present and the past: implications for policy and planning 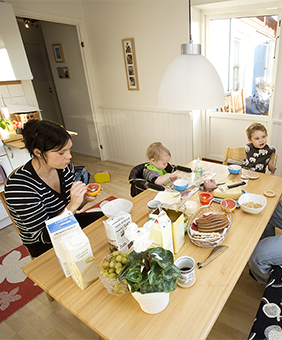 The research network The role of commensality in the present and the past received support from CIRCUS between 2017-2019. The research network aimed to further understanding of meals from a sociological, historical and theological perspective and how meals shared with others affect us and how this knowledge can be converted into practical social innovations and guidelines for e.g. construction, city planning and meal planning for elderly people.