Add to your calendar

Professor Margaret Kohn (Department of Political Science, University of Toronto) is this year's lecturer in Uppsala Lecture in Housing and Urban Research.

About Margaret Kohn
Margaret (Peggy) Kohn is a Professor at the Department of Political Science, University of Toronto. Her primary research interests are in the areas of the history of political thought, critical theory, social justice, and urbanism. Her most recent book The Death and Life of the Urban Commonwealth was published 2016.

Abstract for the lecture
This lecture explains why the concept of ideology is a useful tool for critical urban studies It advances an approach that is distinct from Ideolgiekritik: the Marxist-inspired method of showing that ideas of justice, right and freedom disguise and obscure class interests. An ideology is an explanatory framework that informs normative judgement, fosters political identity, connects these features to a program of action. Neo-liberalism provides a paradigmatic illustration of a political ideology, and important scholarly work has demonstrated its impact on cities and urban life. If ideology is a way of dividing the political world into poles that citizens can understand, then we must ask about the alternative to the neo-liberal city. I examine two approaches to this question: the influential rights-based approach and the solidarity-based alternative. Solidarist ideology provides a justification of strategies of decommodification that are crucial for flourishing urban life. 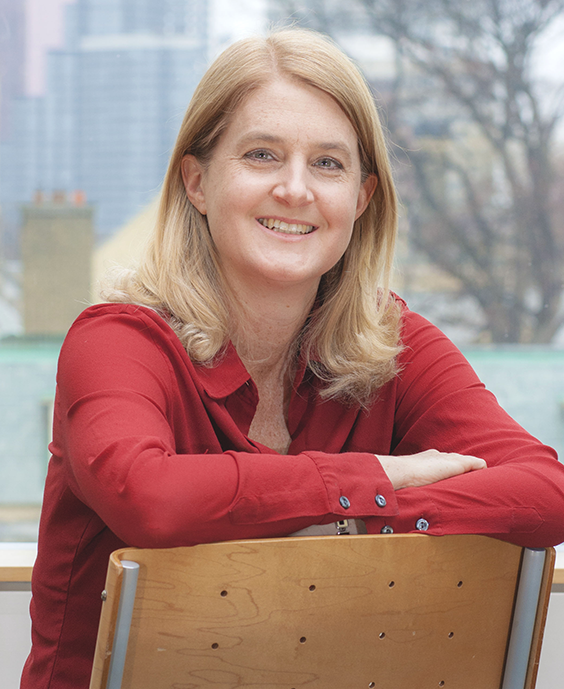