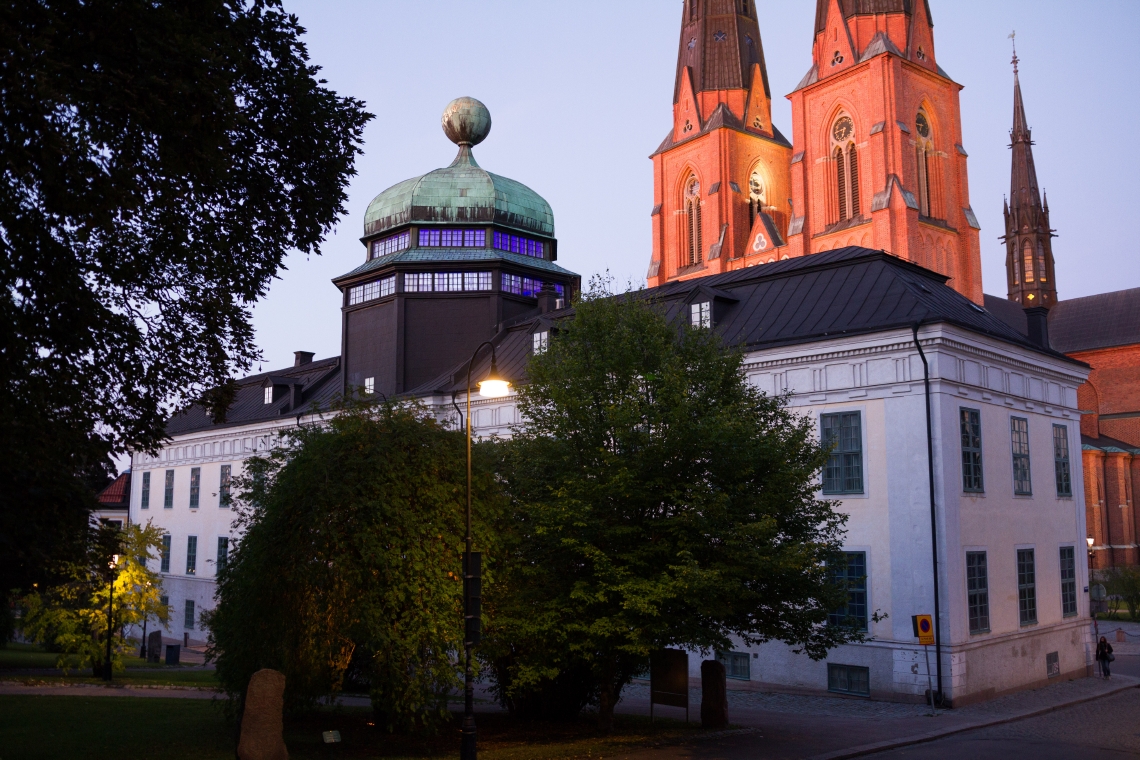 “the crisis of the university” is a familiar topos in contemporary discussions about higher education. It is said that the University is facing untold threats from, inter alia, the anti-intellectualism of populist politicians and authoritarian regimes, the commodification of knowledge resulting from neo-liberal ideas about utility and international competition, the politicization of teaching and learning arising out of identity movements, the fragmenting of the university in response to stakeholder demands, and so forth.

This conference poses the question: Is this really the case? And, if so, what exactly is being threatened? The aim of the meeting is to take a serious look at what is ultimately at stake, among other things, by examining the roots of these developments in terms of our conceptions of what is useful knowledge, why it is desirable and what is required to establish, maintain and develop it through our institutions of higher education.

Keynotes lectures (Kerstin Sahlin, Steve Fuller and David Goodhart) will take place on June 8, and be streamed live by a professional digital communication agency so that international attendees can ask questions and be part of the general discussion. People who choose to come to Uppsala will be part of the live audience, and welcome to the coffee breaks and an informal reception afterwards as guests of HERO.

June 9 will be devoted to online papers and panels, which will be entirely virtual, i.e. even those participants who choose to come to Uppsala will deliver their presentations over Zoom.

PaTHES will organize social events in Uppsala on June 7th and June 9th for its members. On June 7, PaTHES will organize a lecture, a panel discussion and a session for PhD students and ECRs to present their projects. PaTHES will also arrange opportunities for networking and community-building, such as lunches and dinners together. For participants who wish to partake in these events, PaTHES membership must be registered and paid in full prior to participation. Details about the PaTHES sponsored events on June 7th and 9th will be made available on the conference webpage shortly.

We invite abstracts outlining in brief analyses of the most pressing challenges confronting the university today. Examples of topics that may be relevant include the casualization of faculty, the rising costs of higher education, limitations on academic freedom, globalization, digitalization, politicization and polarization, and student preparedness. The scholarly approach to such questions can come from a variety of disciplines and perspectives: anthropological, economic, organizational, educational, philosophical, historical, sociological, psychological, and, of course political. We welcome contributions from all fields of study, and from scholars at all levels, from PhD students to experienced senior researchers, who want to contribute to the development of the theoretical and empirical study of higher education.

Against the backdrop of recent attacks on university autonomy in Hungary, Poland, and Turkey, as well as the ingrained dirigisme of China and Russia, the question of academic freedom, what it is and why it’s needed, has returned to liberal democracies as well and with full force, after many years of negligible interest from the state and media. But many see other connections, such as the current wave of skepticism toward elites and what is perceived as the use of notions of meritocracy to veil how universities have functioned to ensure and enhance inherited social, cultural, professional and even financial capital. This issue has as much to do with the alleged domination of the global South by the academic global North as with the internal conflicts of liberal democracies themselves. Further, the global phenomenon of the commodification of research is thought to have created an unhealthy inclination among university management everywhere to accommodate the form and content of higher education and science to the demands of the marketplace, without any consideration of long-term effects on the university’s core values and basic mission.

Others have pointed out that the faculty themselves have been complicit in undermining the esteem in which universities were formerly held, to the extent that they gauge the value of their own work and that of their colleagues in terms of output, rankings, competition and impact, rather than in light of contributions to a common goal of improving our store of shared knowledge in the service of human interests. Finally, while universities today have greater autonomy with regard to how they realize the goals set for them in terms of productivity (degrees awarded, employability of graduates, patents and joint ventures with industry, for instance), there has also been a marked tendency to steer teaching and research toward the realization of present political goals and ambitions. In short, it is not clear that universities in liberal democracies are the bastions of the uninhibited pursuit of knowledge that they like to take themselves to be. Those with an historical bent might be inclined to add, “and they never were”.

What are we to make then of the current “crisis” of the university? Is there a crisis at all? Or should we see current demands on and criticism of the academy as a sign that, at very least, industry, the political sphere and media deem what we do so important that they admit openly that they have a vested interest in it? What does it mean to be a university in the 21st century? Perhaps we need to re-think our notions of academic freedom, the relationship between the university and the State, the legitimate use and self-interested abuse of disciplinary boundaries, the organizational structure of our seats of higher learning, the connection between the university and the school system, the role of credentialization in offering opportunity or supporting and maintaining privilege, and so forth. These issues, in turn, have direct consequences for how we understand the nature of knowledge and expertise, the role of education for active citizenship, and the connection between politics and science.

We invite proposals for working papers dealing with questions having to do with, for instance:

If you have any questions or queries about the conference please do not hesitate to contact us at johan.boberg@edu.uu.se.